Being in Charge vs. Taking Charge 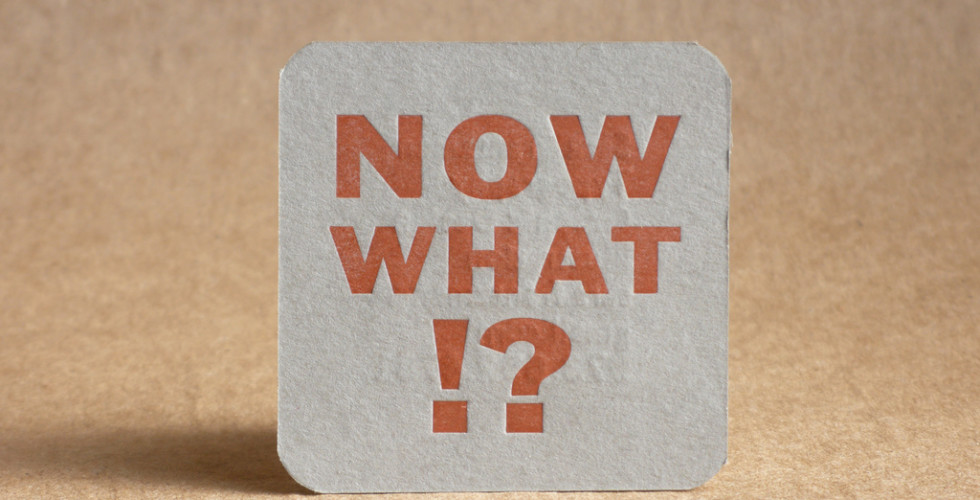 What is it about leaders that when the going gets tough they get tougher? When the company is foundering, shareholders are upset, employees are confused and customers are fleeing so many leaders hunker down and take over the action – as if a rush of action-ites is what’s needed to steady the ship and they are the only ones that know the way.

Today, Satya Nadella was appointed the CEO of Microsoft. A remarkable achievement for anyone, leave along a young engineer from Hyderabad, India. One of his anecdotes is about how once his captain stepped in, during a game of cricket, when he was floundering as a bowler. The captain proceeded to decimate the villains (opposite team!), saved the day and taught Satya a remarkable lesson in leadership – about needing to step in when the going gets tough.

I began to think about this in the context of c-suite executives at very large companies. Can and should an executive jump into the fray and start “bowling” relegating their teams to the role of bystanders while he/she shows them the way? Is this even feasible? Does it drive the desired result or behavior? While a game of cricket may lend itself to such active intervention, provided the captain has the requisite skill, can a c-suite executive have the collective combination of skills, specialized knowhow, bandwidth and abilities of their team? Would pushing aside the accumulated expertise of the team and presuming upon a superiority of knowledge and skill not be analogous to the team captain taking over the bowling, the batting, the fielding and even the umpiring?

The question is who is doing their job while they are doing everyone else’s?

© 2015 Drive Change. All rights reserved.
Designed with by Getting Front Page.